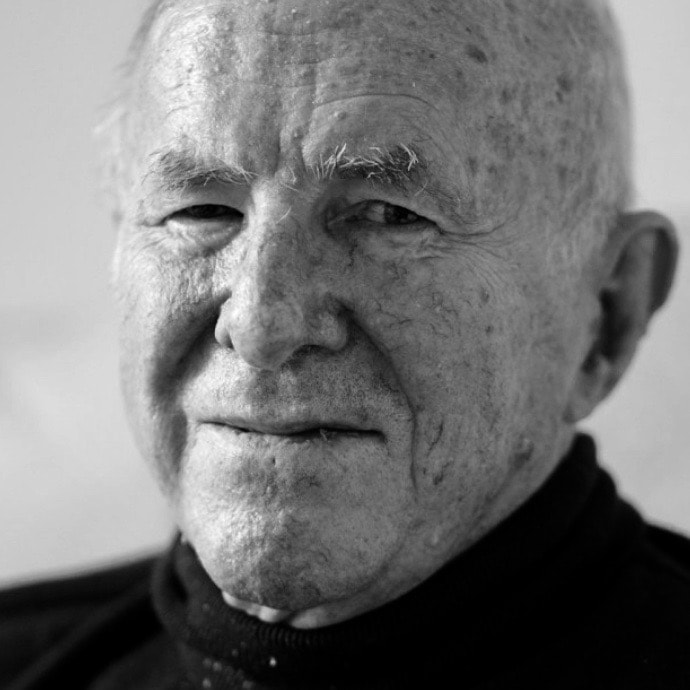 His death last Sunday is punctuated by the volumes of words from this prodigious talent. A critic, intellectual, broadcaster, presenter and ever-improving poet James has left an indelible mark on Australia and the world.

The ‘kid from Kogarah’ who traversed those suburbs a couple of decades before I lived there, managed to propel himself from suburban life to being a player on a far larger stage.

There were elements of James’ personality and behaviour that rankled yet none can deny the way his words leapt into your soul like a burr in a shoe demanding to be noticed.

He was someone I’m happy to have admired from afar. I suspect had I been a dinner guest I would have been swallowed like a minnow by his gigantic mind and acerbic wit, being left as pulp to be rinsed off the dinner plate.

Above all else, poetry was his literary love.

Read some of Clive James.

Take on board his turn of phrase.

See the effect his words have on your writing.

Make that your tribute to him.

You are currently reading Clive James: A Poet Passes at melanie wass.